Honor Killing: A Curse To The Society
Category: National News

Honor Killing: Curse To The Society 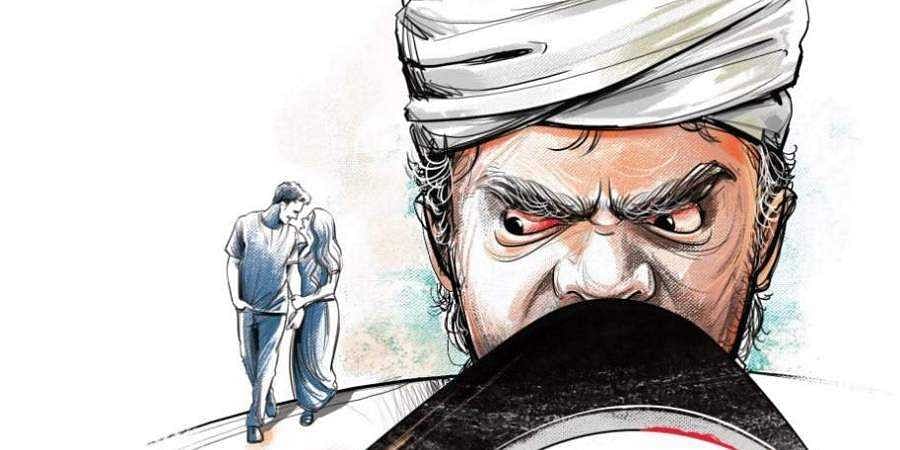 What is Honour killing?

Owing to the guilty belief that the victim has brought shame or dishonour to the family, an honour killing, or shame killing, can be described as the murder of a member of a family. According to them, by claiming that the victim has brought shame to the family name or reputation, the victim has violated the values of a culture or a religion. The murderer excuses their unlawful act. The definition of "honour" crimes does not mean that such crimes are "honourable," giving the impression that these crimes are a result of rigid norms and practises of culture. Honor killings undermine the community's peace and harmony. It also aims to teach future generations not to violate the so-called traditions or disbeliefs of culture.

The Honor killing does not discriminate between men and women, both of whom may be victims. The societies regulate the life of the person in any culture, a minute difference of opinion ignites scuffle between society and sometimes leads to lifetime punishment. It's a sort of domestic violence in which the unsaid consent of society is issued.

Novak Djokovic Has Been Barred From Touring Austra...
Trending News